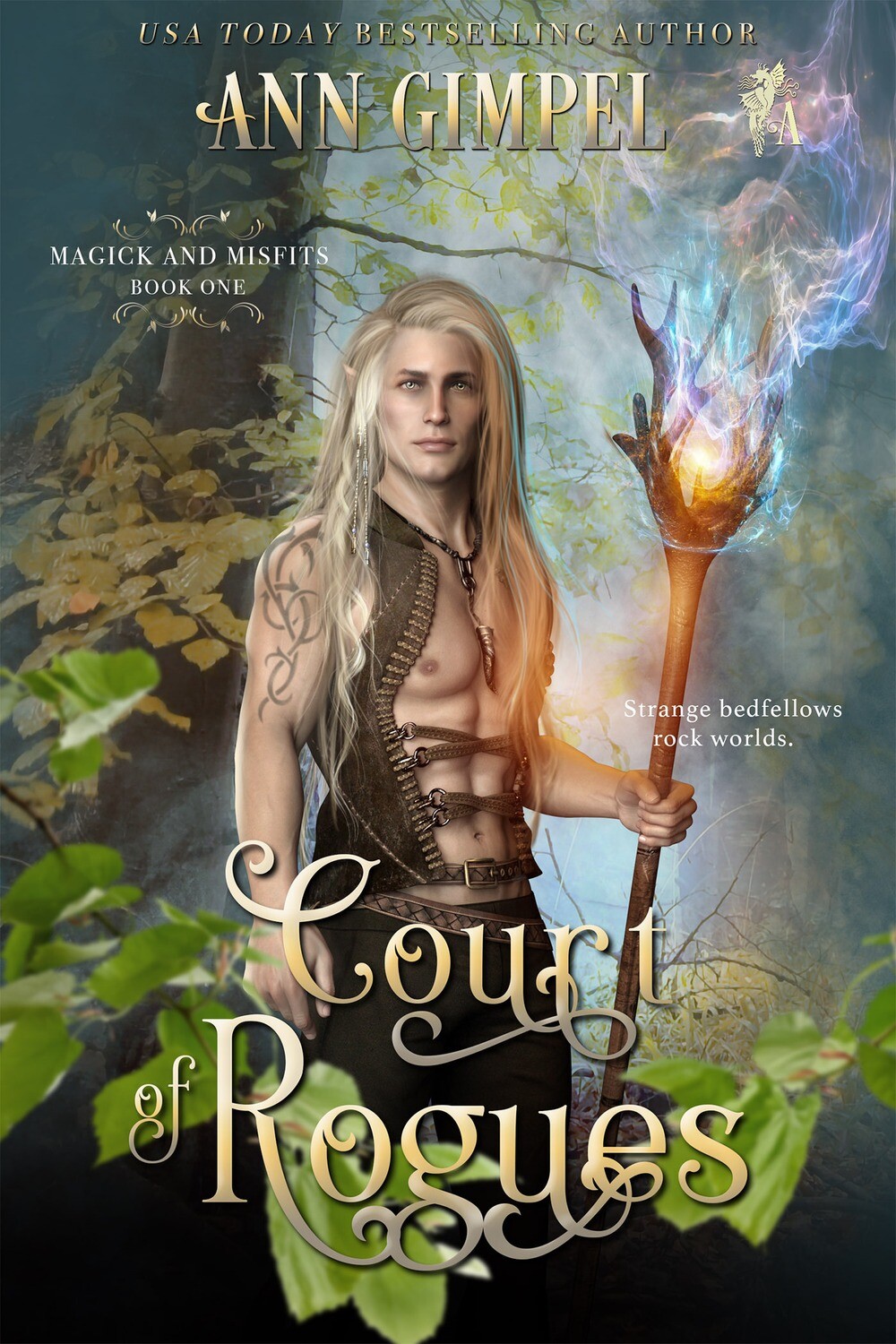 Court of Rogues, Magick and Misfits Book One

Urban fantasy and slow burn romance wrapped into a serial that will keep you up reading long into the night.

Reluctant recruit to the nines, I became Faery’s regent by default. Sure, I was next in line for the throne, but I never believed Oberon and Titania were gone for good until first a decade rolled by, and then two, and then ten.

They’ll never be back, and the land is mourning. Or pissed. It’s hard to tell which, and I’m not sure what difference it makes. I split my time between Faery and Earth searching for a way to mend the rift that’s killing my realm. I haven’t made much progress. Time is running through the glass, mocking my paltry efforts.

A sultry Witch is barely a blip on the radar. So what if she counts cards in the casino I run on Earth and makes my pit boss a little nuts? Out of the blue, she spits out the unbelievable, and I discover she’s not a Witch after all. A glamour hid her Fae-Sidhe blood so well, she’d fooled me.

Her mixed blood is an affront. By rights, I should haul her before the Court to face justice. She understood the chance she took revealing herself to me, and her offer to join forces is tempting, but it could cost me my throne.

Some risks are worth the price. If I cross the line, there’ll be no going back.