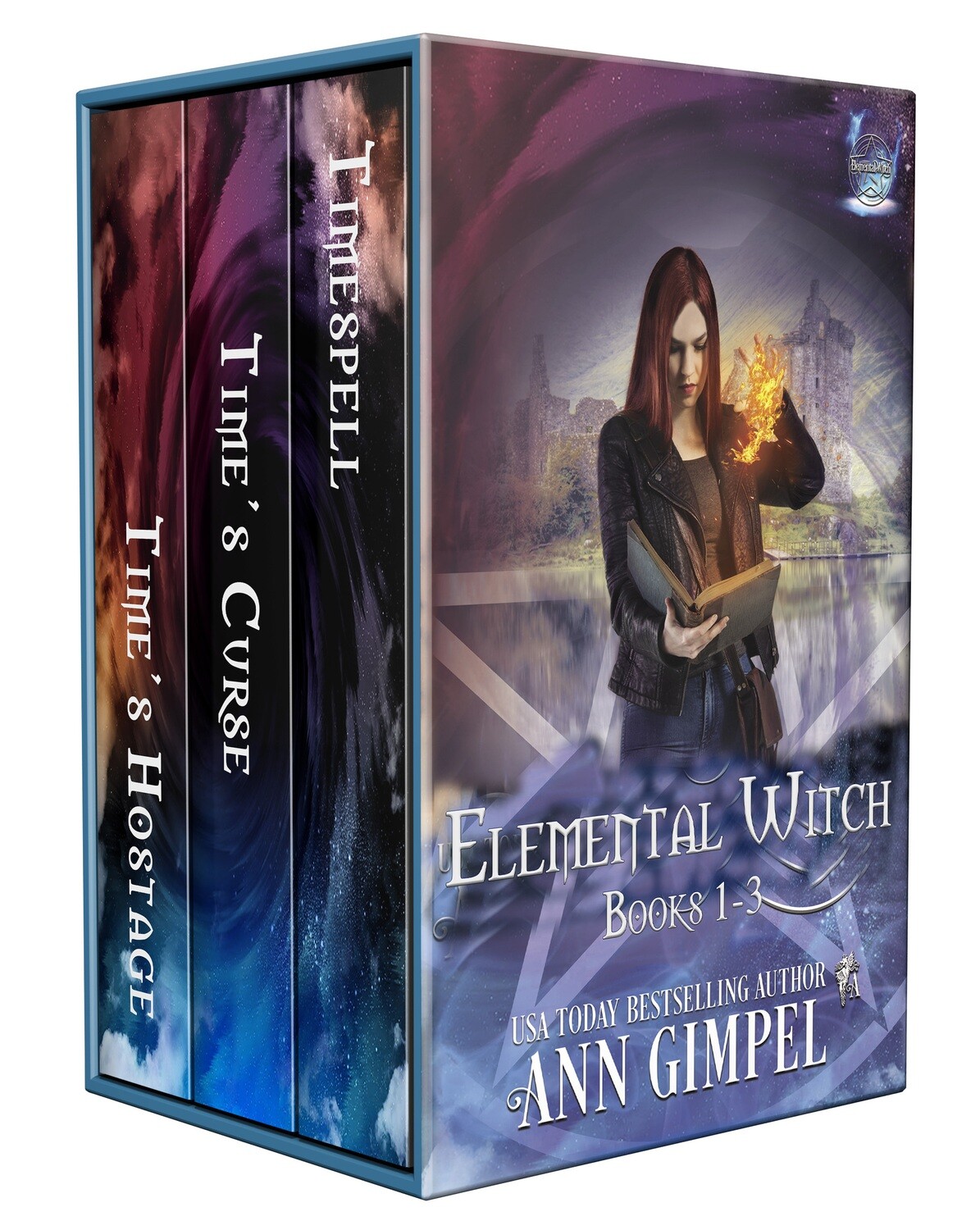 Katerina eats, sleeps, and breathes cultural anthropology. The only stain on her success is her worry she’ll go mad just like a few other women in her family. That fear rockets to the fore when she’s on a lecture tour in the Scottish Highlands and hallucinations grab her, visions rife with horrors straight out of medieval folklore.

Arlen, Arch Druid for all of Great Britain, hasn't called on his magic much in the past hundred years. No need for it in the midst of the twenty-first century. While attending a lecture, he detects fell forces. A closer look reveals the impossible. He’d thought the Roskelly witches long dead. Brutal, feral, violent, they were the force behind Scotland’s bloodiest clan wars. Risen from their crypts, they’re intent on Katerina. What he can’t figure out is why.

Beware of witches, especially ones who pretend not to be…

Born a Roskelly witch, Liliana’s spent most of her life running from who she is. Wielding dark power is dangerous, seductive. Mostly, she passes as human—until a clumsy spell lands her in 1890s Glasgow, and her web of fabrications collapses. Blackest of Black Magic workers, her Roskelly kinswomen are on the move. Risen from their crypts, they’ve set their sights on anyone standing in their way.

Sean makes certain Druid wealth remains invisible. Consumed by the seedy world of offshore havens, he’s caught unaware and shanghaied backward in time. Furious at being targeted, he vows any witch who crosses his path will die a fiery death. He may have pissed off the Roskellys, but he’ll make damn good and sure they rue the day they bullied him.

Part witch, part demon, Sorcha’s been on the run ever since she escaped Hell’s gates. Bouncing through time, she’s managed to stay one step ahead of Rhea Roskelly, blackest of Black Witches, who wants her for her demon blood. Constantly looking over one shoulder is annoying, but freedom is worth any price.

Tavin used to be a Druid. Actually, he still is, but his magic took a decidedly unDruidlike turn a few years back. Rather than deal with his kinsmen, who’d be convinced he sold his soul to evil, he drops out of sight.