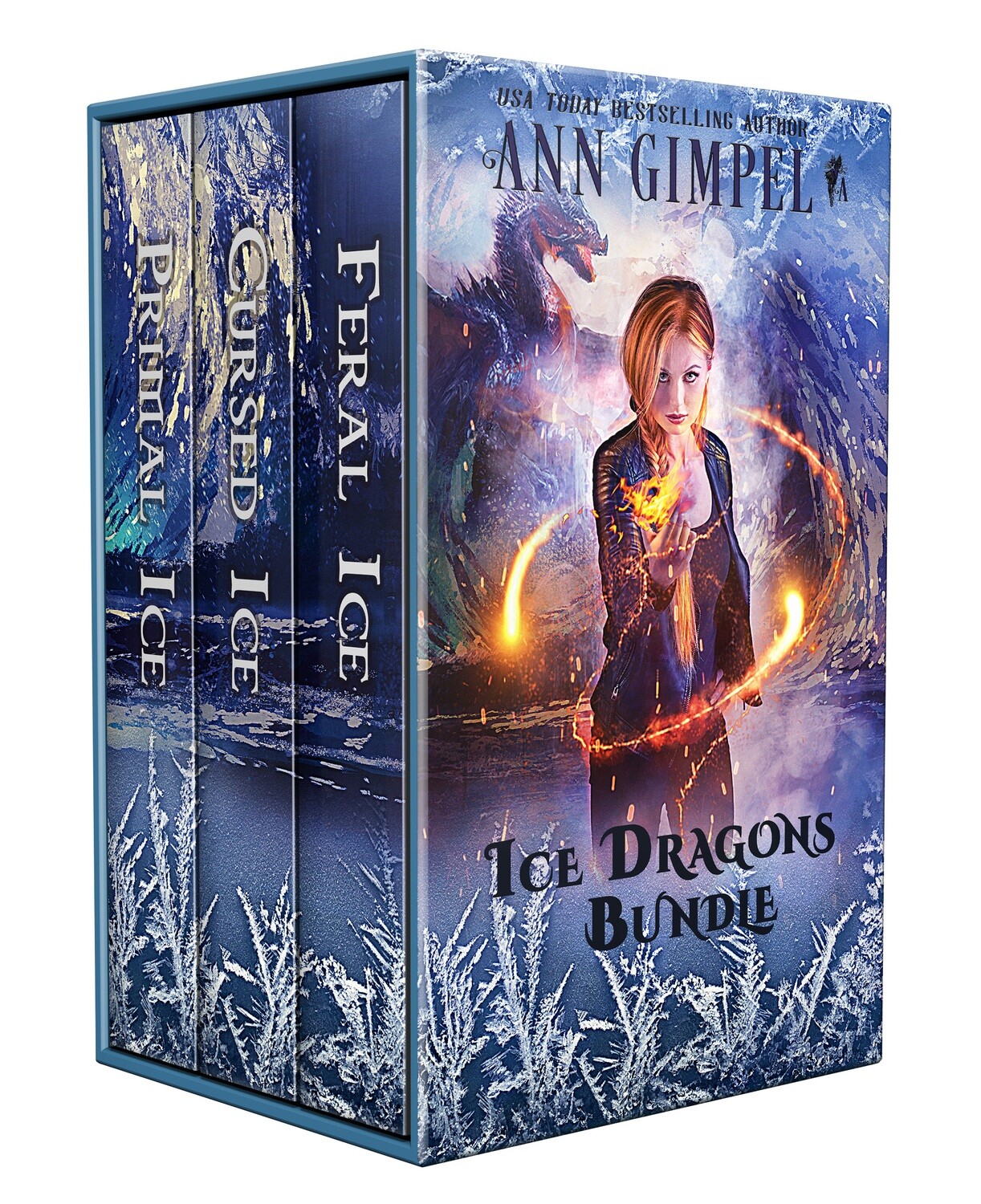 Secrets lay deep beneath the Antarctic ice. Dark, dragonesque ones. Bundled for the first time!

Scientists don’t believe in dragons.
Dragons never think much about humans at all.

Doctor and biochemist, Erin signed up for six months aboard an Antarctic research ship to escape her stifling surgery practice. Jerked from her cozy cabin, she’s dumped in an ice cave by men who assume she’s dead.

Konstantin and Katya, twins and dragon shifters, have lived miles beneath the polar ice cap for hundreds of years. Other dragons left, but they stuck it out. When several humans—all but two of them dead—end up not far from their lair, the opportunity is too good to pass up.

By his own admission, Johan’s always been one stubborn bastard.

He’s wedded to his freedom, and the thought of bonding with a dragon has some pretty serious downsides. If he doesn’t sign on to become magical, though, he’ll be left behind—also not an acceptable outcome.

Katya, dragon shifter and twin to the dragons’ prince, thought she wanted Johan as her mate, but he has more rough edges than she counted on. Besides, the serpent problem supersedes everything. She’s used to dragons being in charge, but when a serpent almost steals her will, it’s quite the wakeup call her magic isn’t as potent as she always assumed.

Is the age of dragons drawing to a close? If that’s true, what will come next?

Renegade dragons. A dying Earth. The magic powering all worlds is fading, and no one knows why.

As the life he’s known for millennia hovers on the brink of ruin, the dragon prince, Konstantin, gathers allies. He would have liked to be better prepared for all-out war, but time grows short. Waiting is no longer an option. Working with his twin sister, a seer, he unearths a shocking sequence of prophecies. Visions that shake the foundations of everything he believed was true.

Seduced by a madman, driven by greed, wicked creatures have become bold. Shifters, Sidhe, and land-linked magic are determined to crush the threat eager to steal their power, but even their combined forces might not be enough to bail them out.